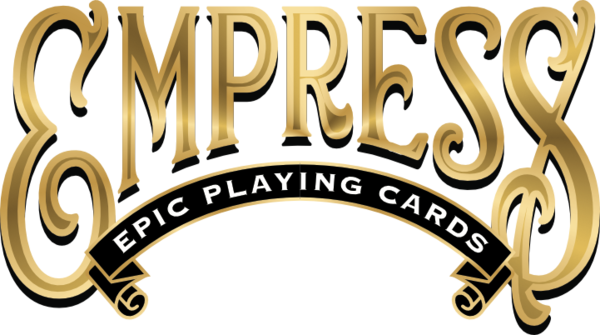 Where story and playing cards unite.

For Gamers and Collectors

Here, there are dukes (one mad), princelings with dark pasts and kings and queens of wavering allegiance. Overhead, her Highness's fighting aces rule the skies while beneath, her loxodon automatons shake the very ground.

The all-seeing, all-knowing tentacles of the Great Empress reach far and wide. So wide, in fact, that many have despaired of freedom and—at a glance of her one baleful eye—life itself. But there is hope: a tale overheard in the fevered ruminations of a nameless prophet tells of a day when one subject will approach the throne, wrench the cephalopodic scepter from her grasp and, at long last, end her reign of terror. But who? 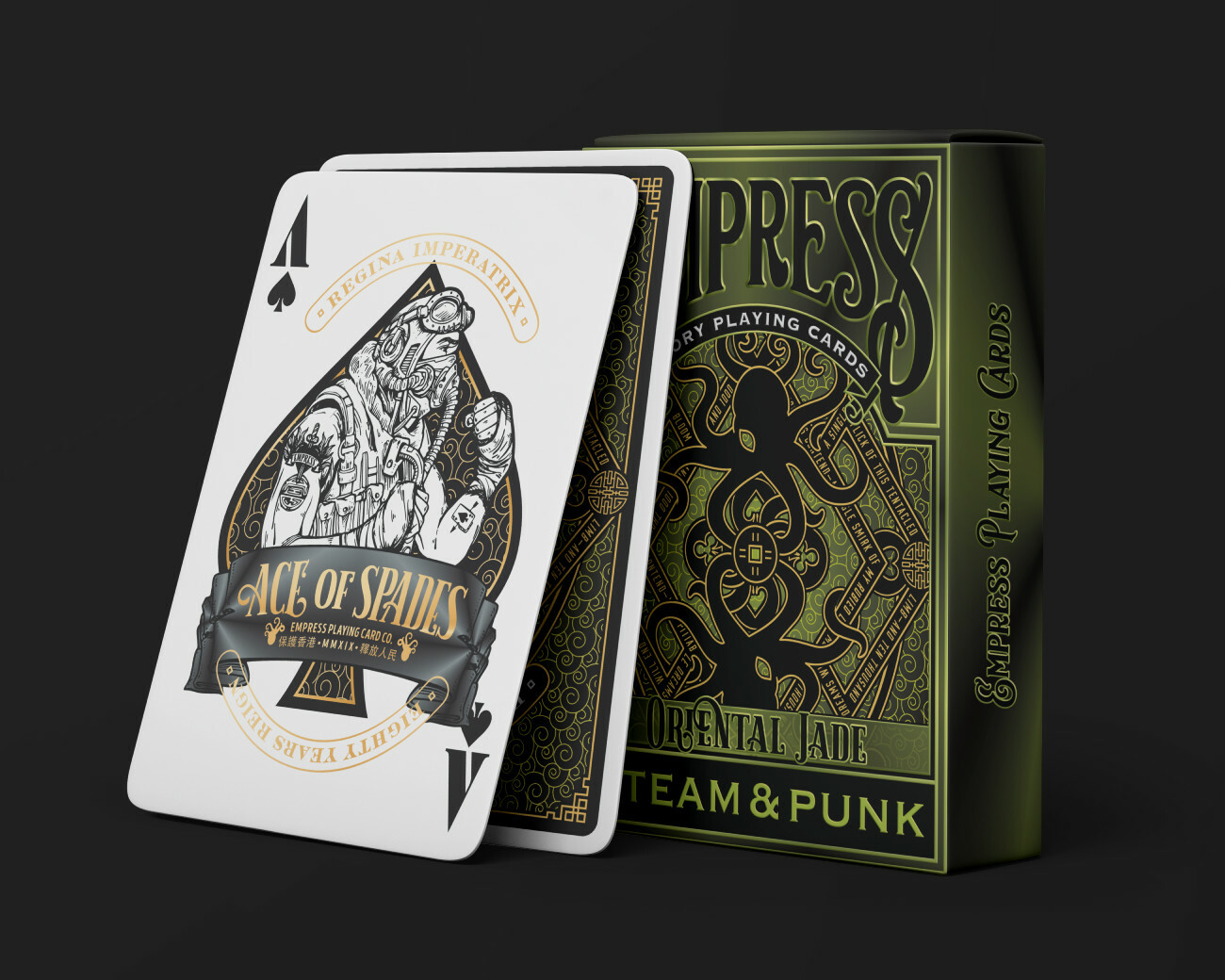 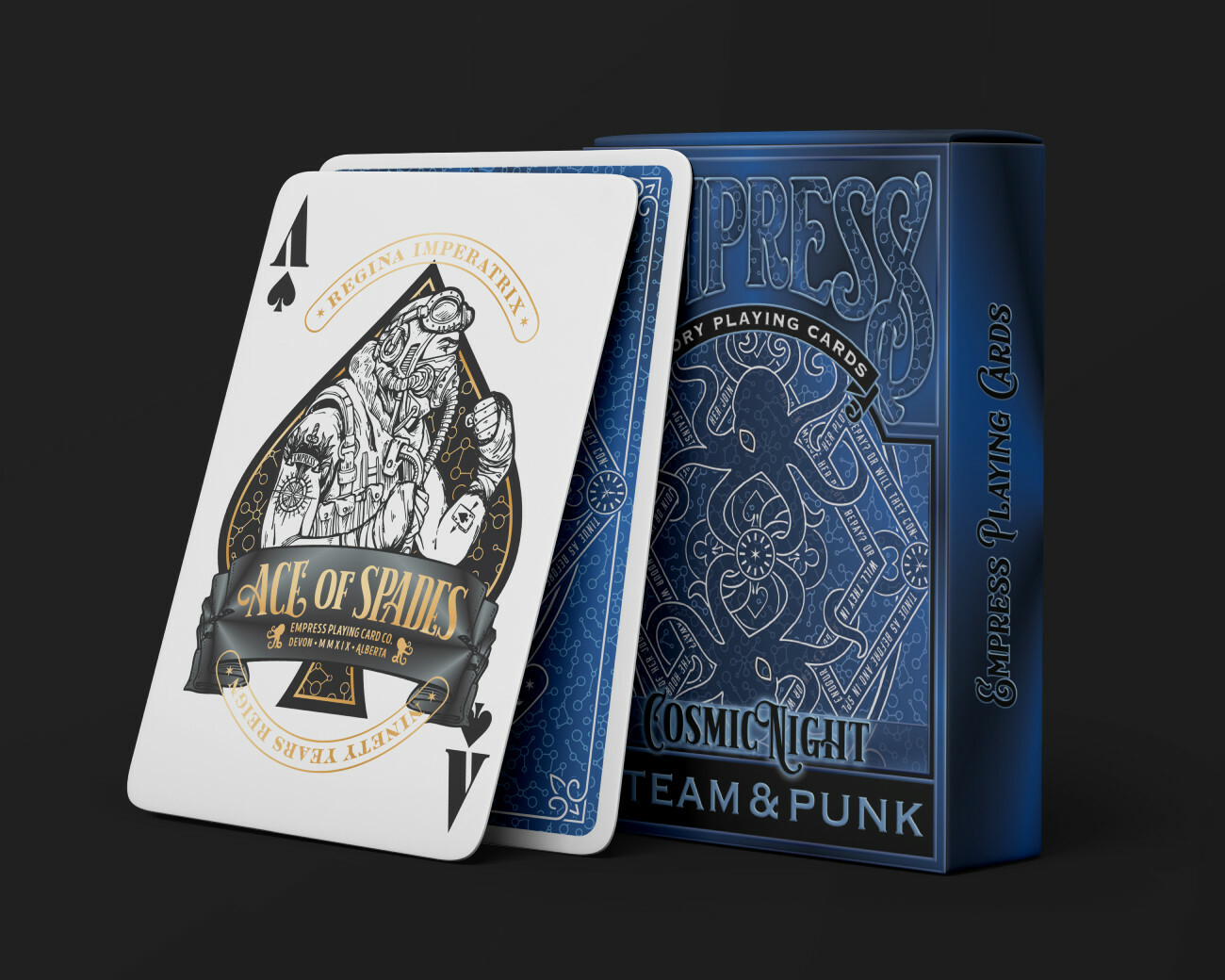 Get first access to Empress playing cards via Kickstarter, coming Summer, 2021. Sign up for the official newsletter to ensure you get wind of it when it hits.

Having unique characters at every rank (like Stratego) makes Empress the perfect choice for two popular game types:

Empress: Fight To The Top™ is a climbing game of cunning, strategy, and power. The premise? Be the first to shed all of your cards and ascend to the rank of table Empress. But beware—a tragic misstep and you may find yourself wallowing in the dregs as Peon or Mule.

For 2 to 8 players. Add a second deck when playing with 5 or more. Download the latest official play guide (Jan. 2020) and get automatically registered for Empress updates. 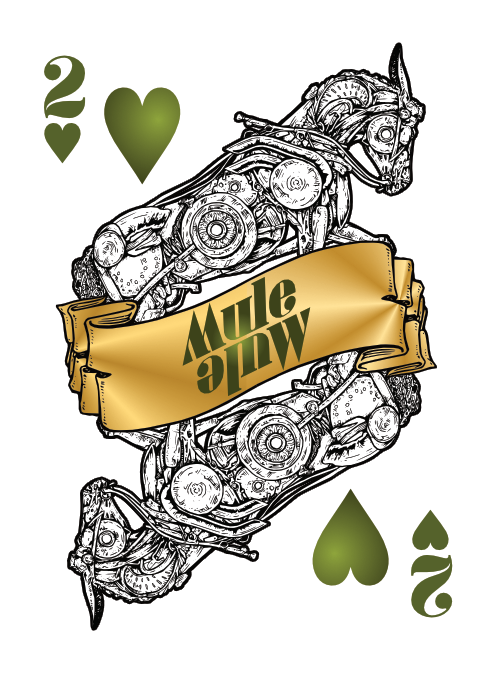 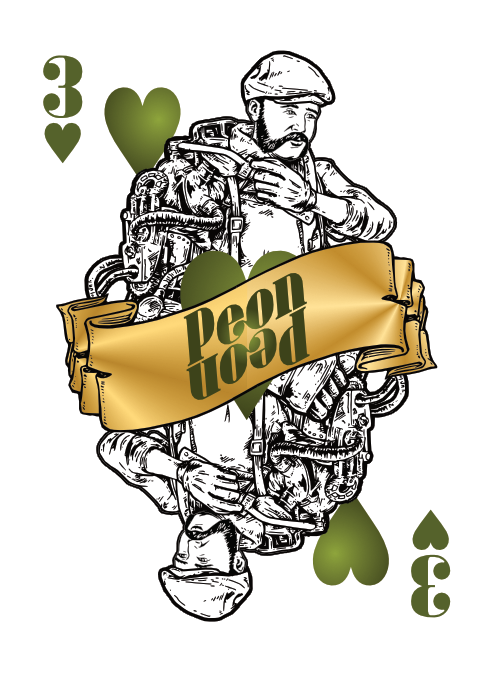 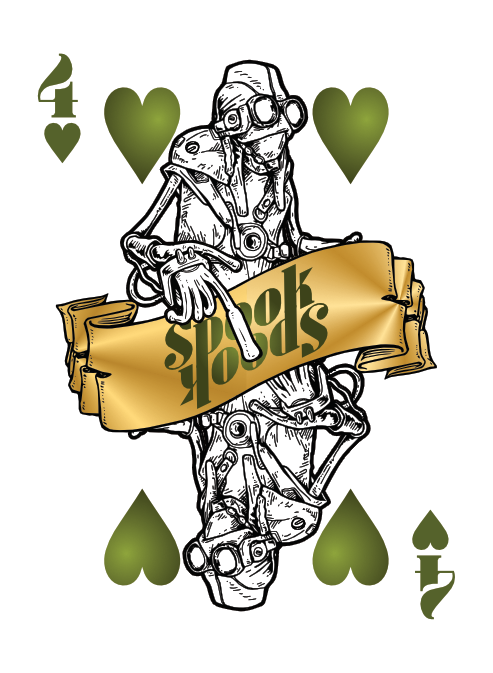 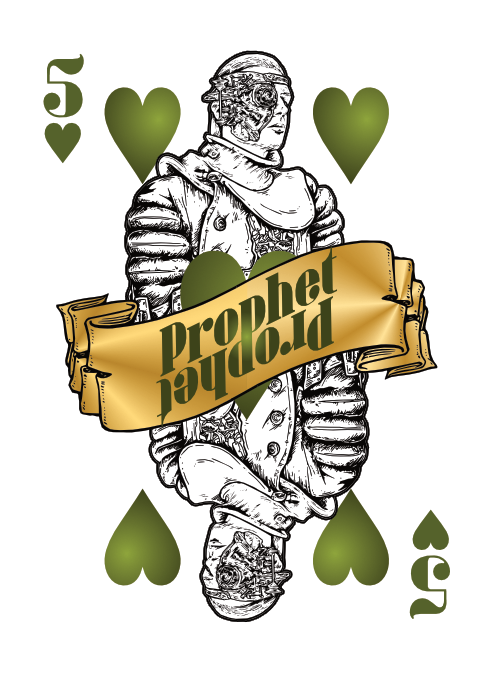 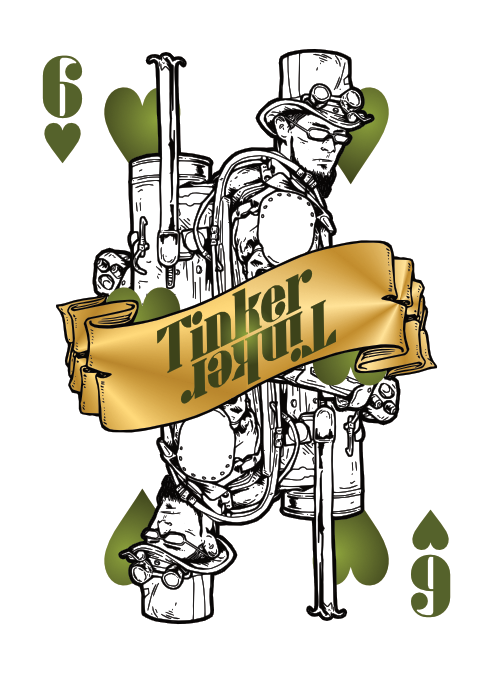 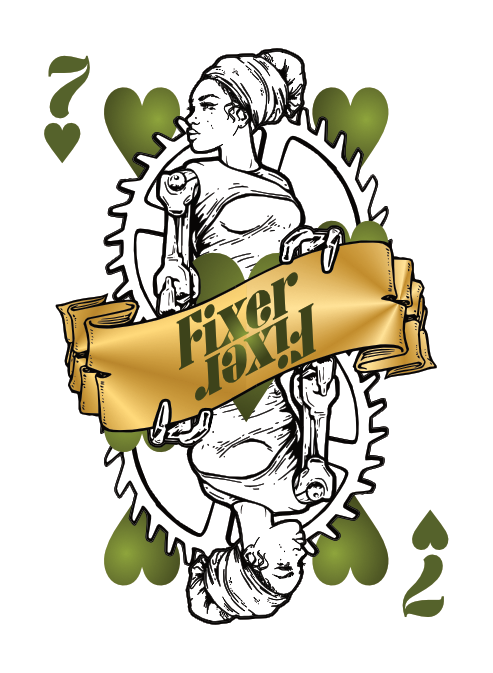 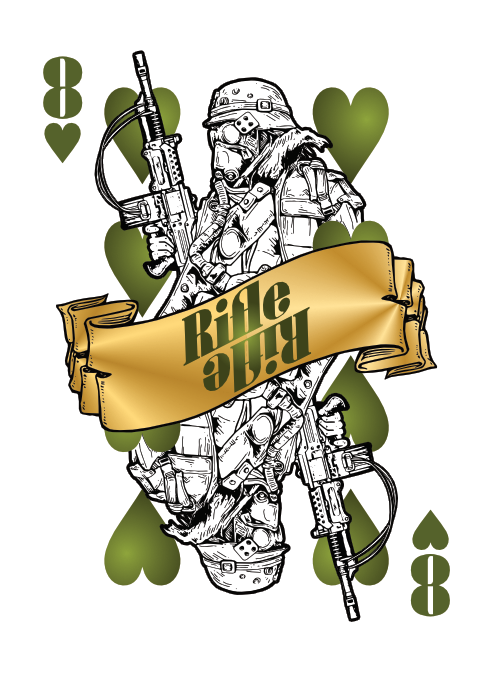 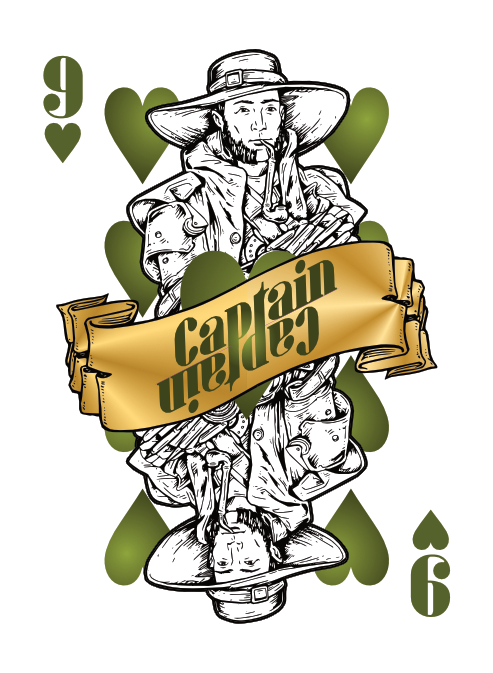 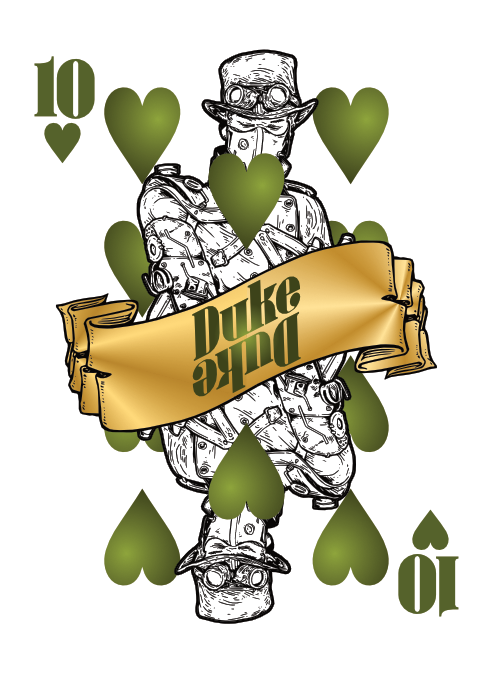 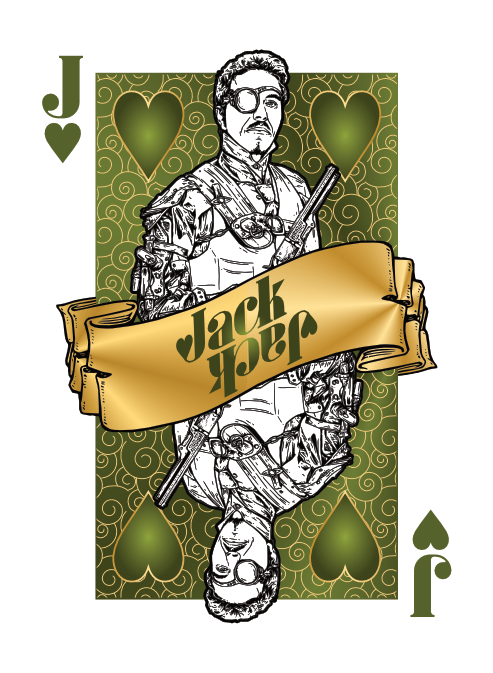 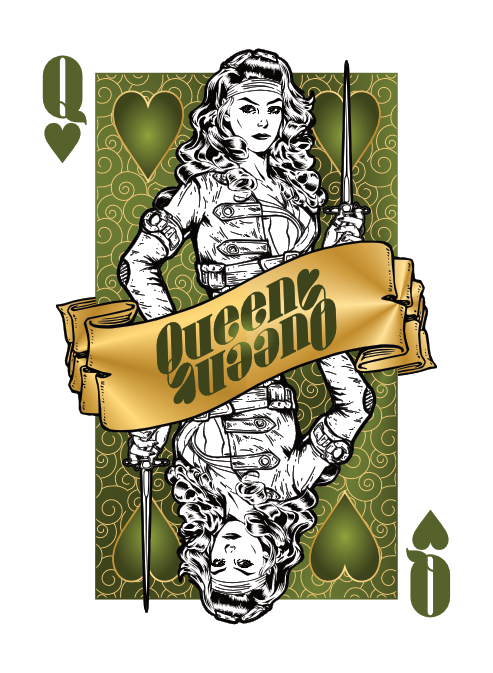 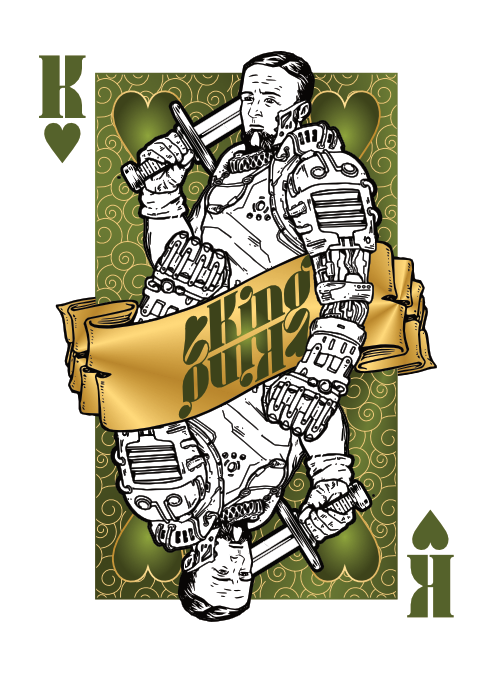 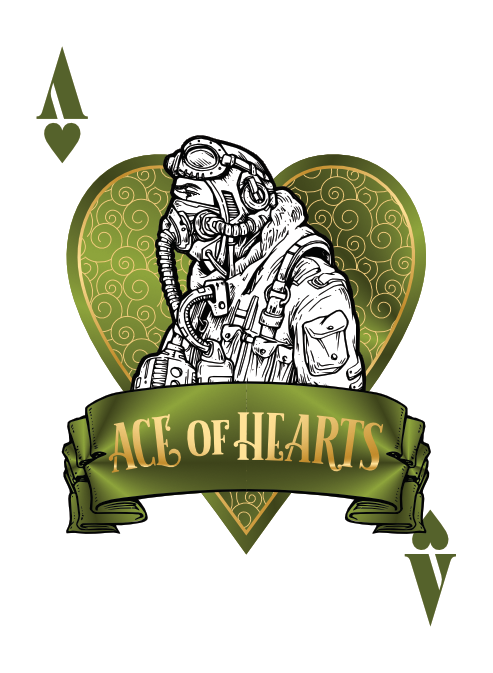 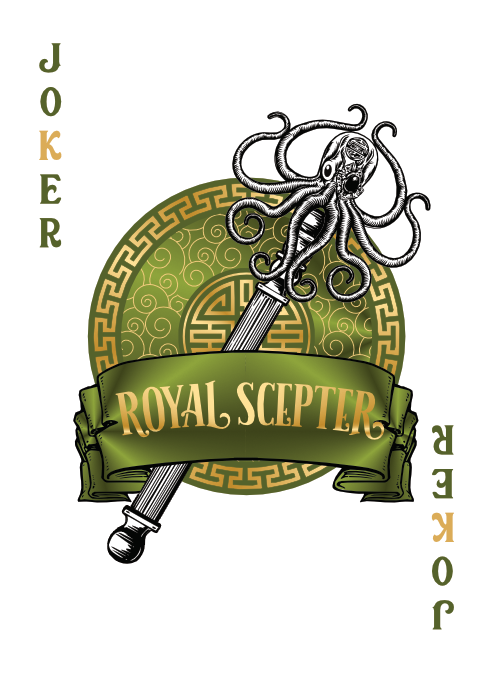 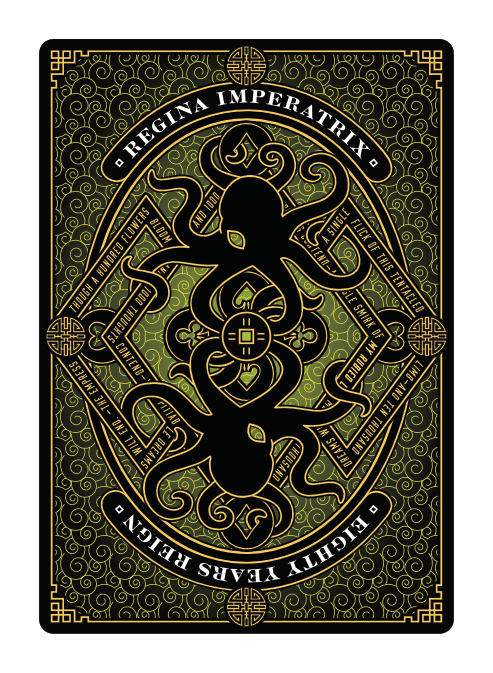 The pairing of mechanics and story is legit. Hypnotizing. Insidious. These cards are absolutely wicked. Overthrow the Empress—at all costs. 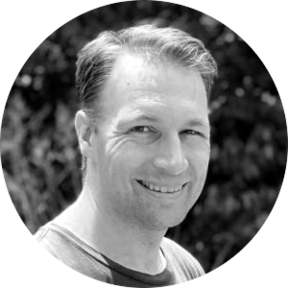 I love seeing people enjoy the things I make. Questions or comments? Send me a message or friend me at fb.com/colinmacintyre